SemiQ Inc. is a US based developer and manufacturer of Silicon Carbide (SiC) power semiconductor devices and materials including:

In order to mitigate risk to customers, SemiQ is building a fully redundant supply chain with multiple sources for: 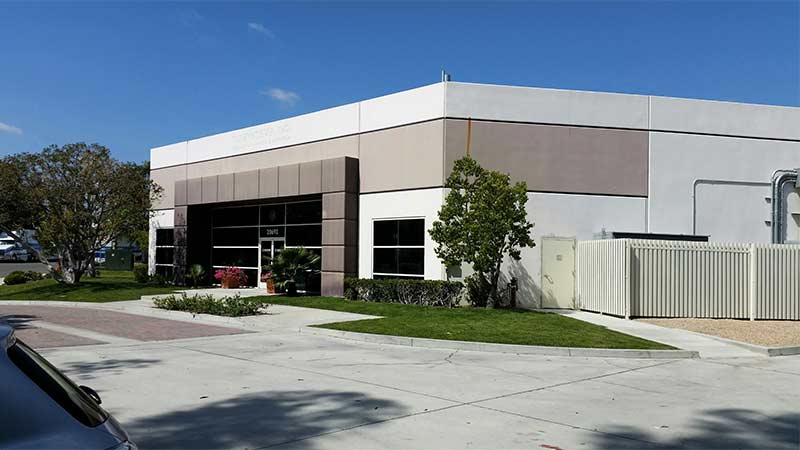